More then design since 1993

Company was established by Mr. Martin Dietrich Volke owner and founder of Volke in Wolfsburg

The focus of our office is on structural and development work particularly in the automotive and machinery / engineering field, production of models, samples and consulting activities focusing on the above fields

The initial rather low number of employees in 1993 has been expanding and today the company employs more than 150 employees.

During our existence on the market we have become a reliable business partner and are ready to work with new partners including you.

8. 11. 2019Exhibition of study and apprenticeships and job exchange, organized by the Labor Office in Mladá Boleslav, took place on 7 November 2019 in the premises of the House of Culture Mladá Boleslav, Dukelská 1093.

This event was for outgoing pupils, their parents and teachers. More than 30 schools from Mladá Boleslav and its surroundings and several employers presented themselves at the event. A rich exposition and program was prepared for visitors, during which pupils and students had the opportunity to orientate themselves in the offered job opportunities.

Our company VOLKE spol. s r.o. Represented by HR manager Kateřina Havlíčková together with her colleagues Petr Koliáš and Adam Dvořák, specialists in 3D graphics and virtual reality. Although this event was for many of its visitors one of the first experiences with the labor market, after initial embarrassment, they usually became bold and often surprisingly informed questions were dropped. 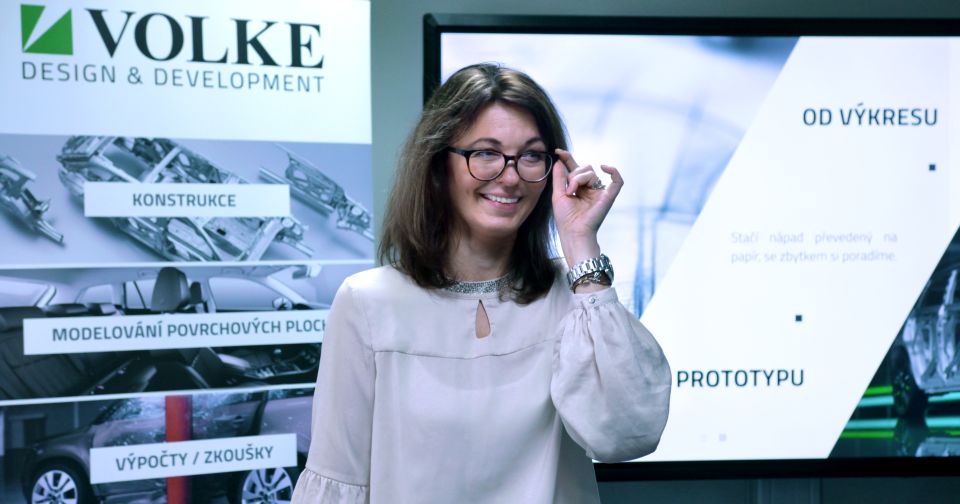 Out of several hundred visitors, something about 80 visited our stand. From the interviews and inquiries with them, it was clear that for today's 14-15 year olds, the digital world is a natural environment. Visitors appreciated especially the opportunity to communicate with our representatives directly and informally and it is interesting that frequently asked questions included interest in pay conditions in certain specific positions. A surprise for many interviewers was the wide range of activities and expertise in our company and the wide range of opportunities to apply after school. Participation in this event was for our company confirmation that this way of addressing future graduates is correct and we will try to target them and continue in similar activities in the future. 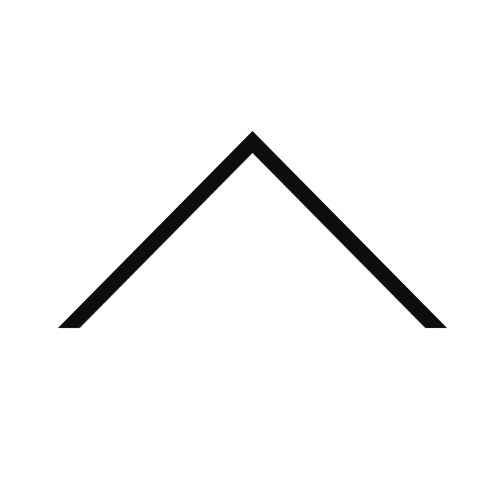 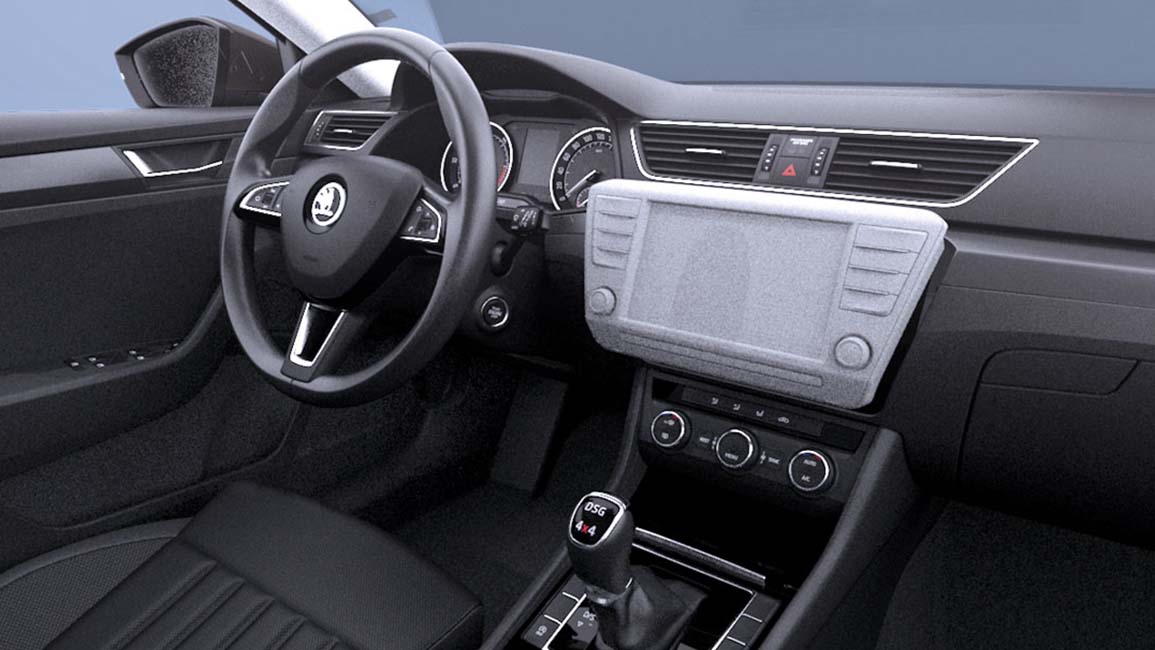 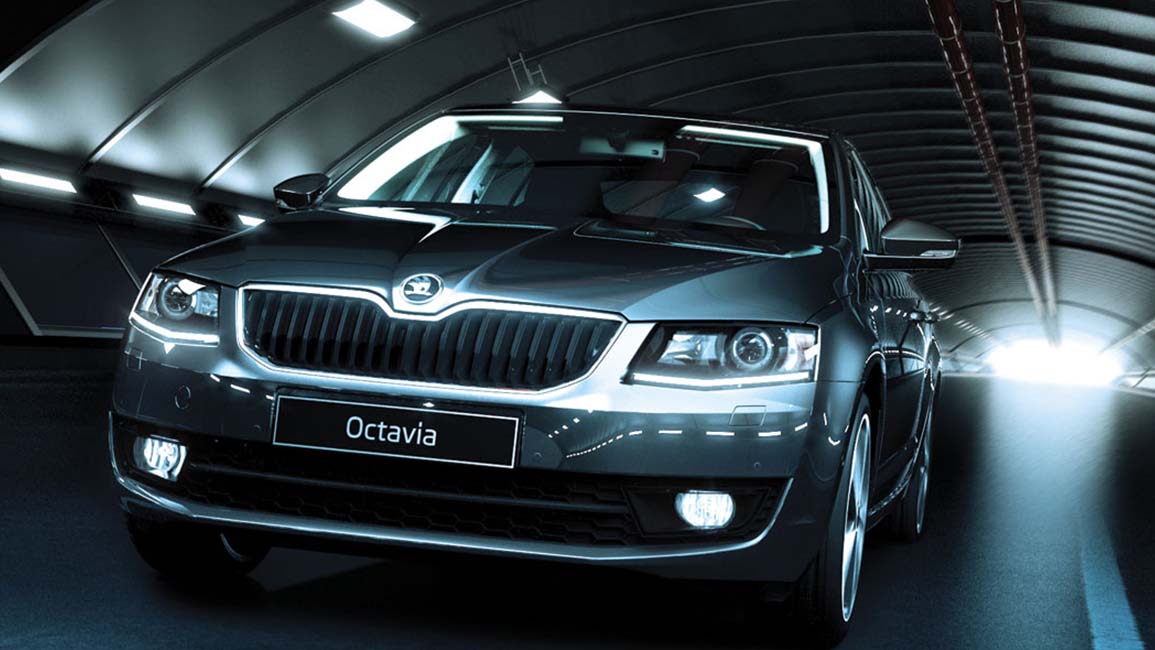 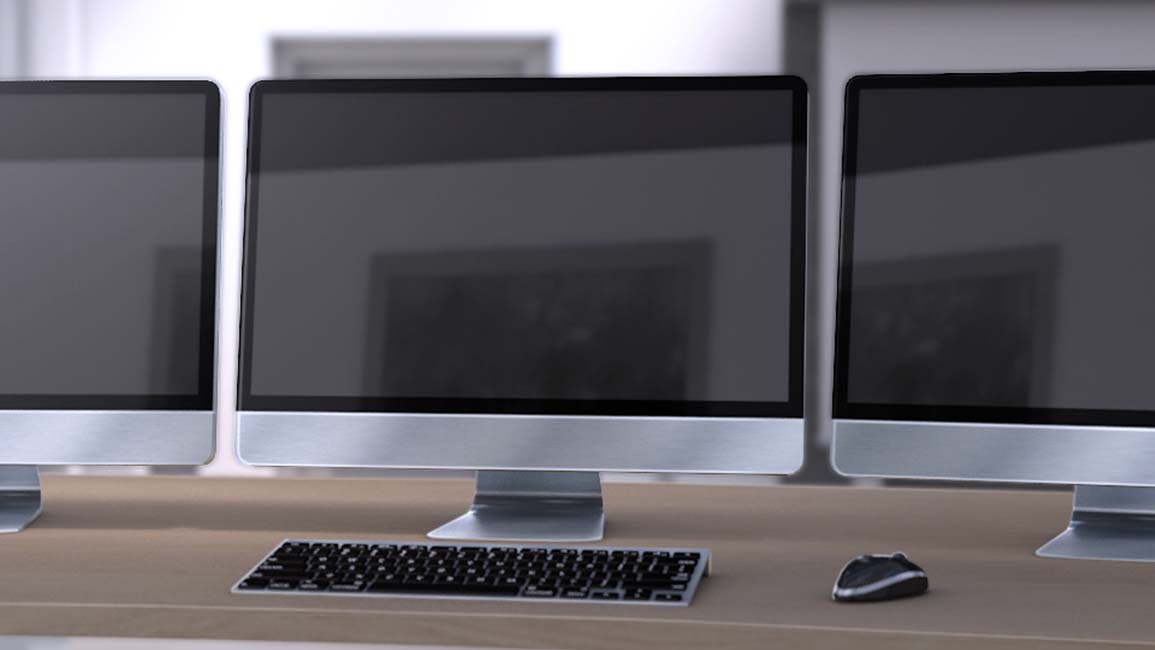 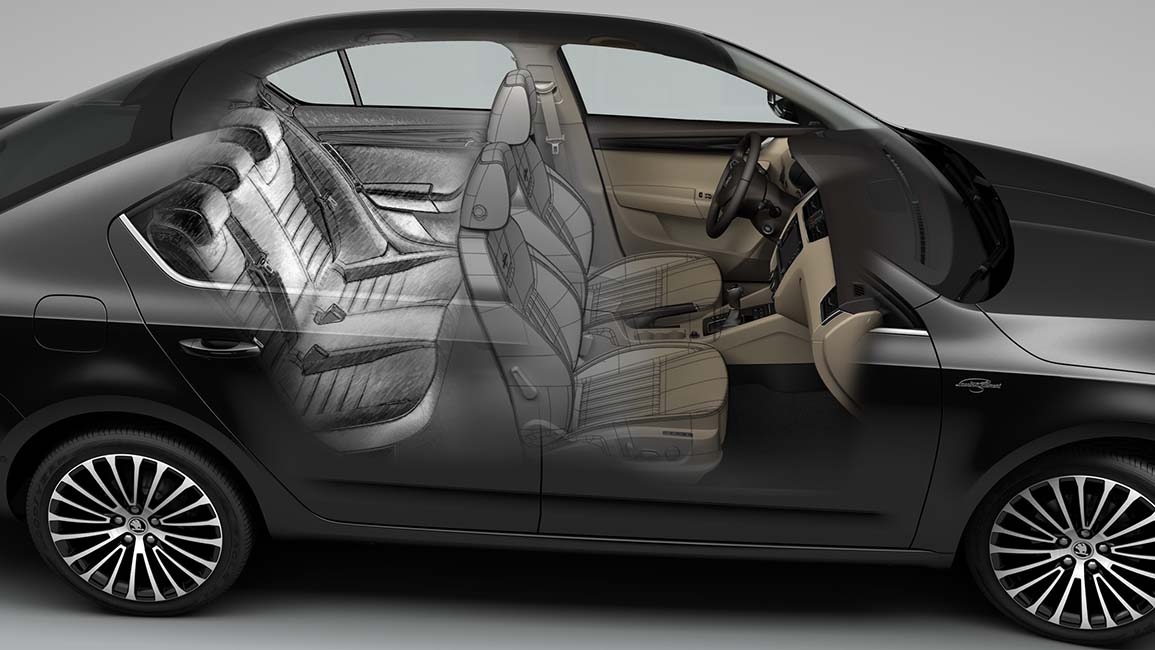 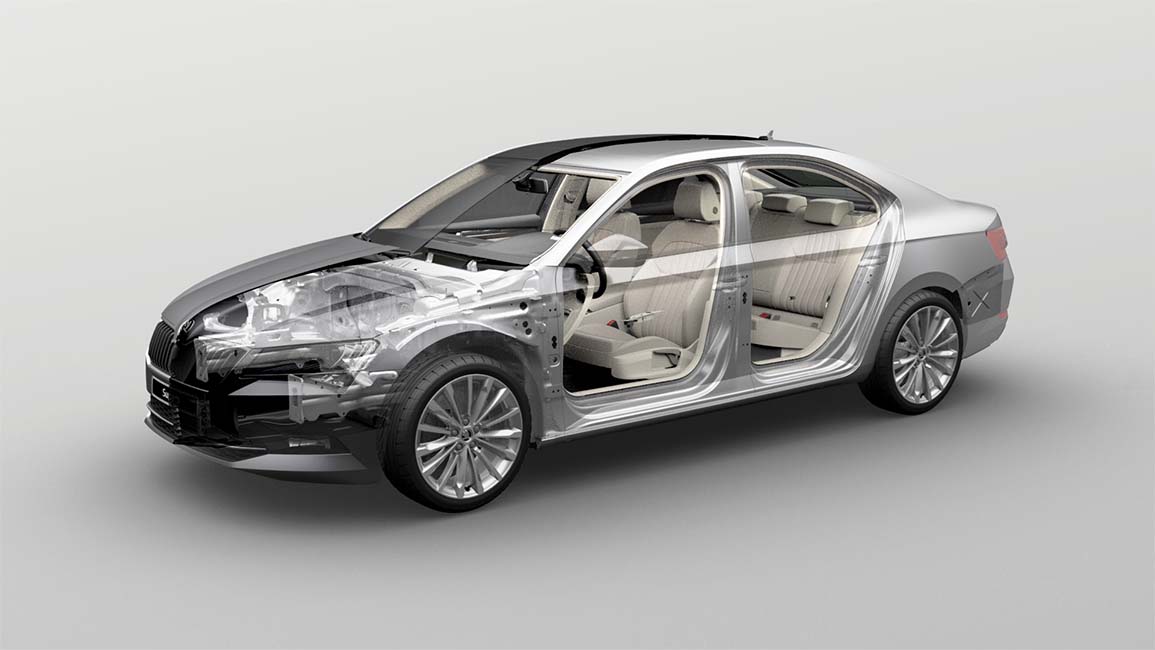 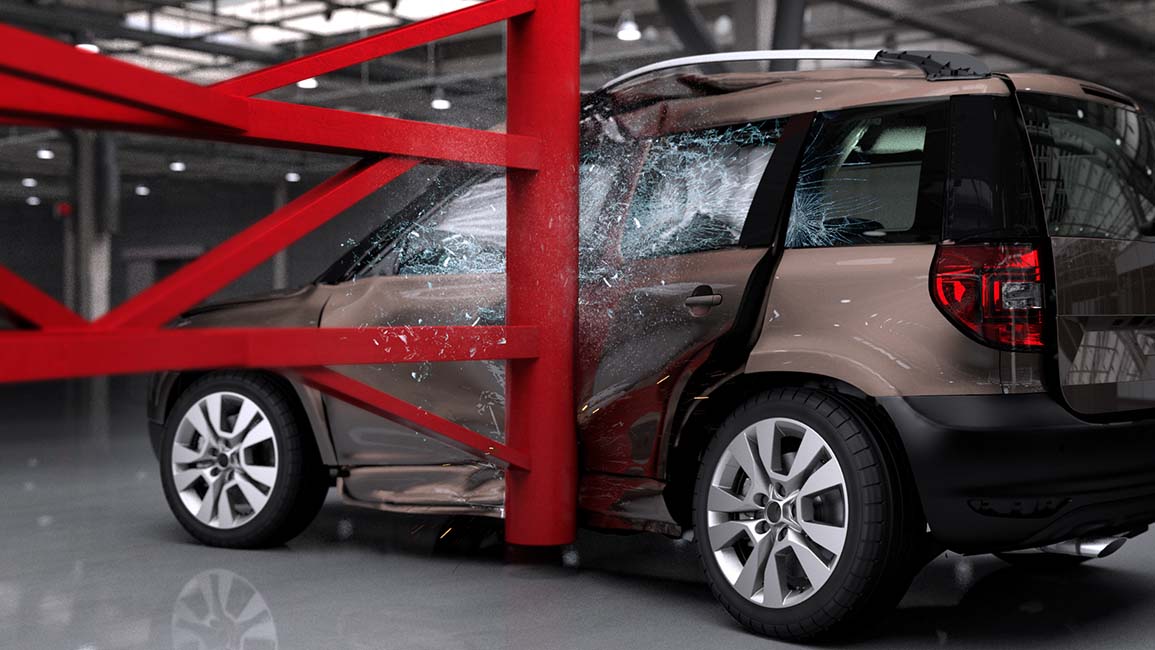 Come to work with us for the best EU car companies!

Beside of interesting, inspirating and various jobs with opportunity to grow, we are offering you great salary, language courses, extra money for retirement, 5 weeks of vacation, food tickets and other benefits.

Your message was successfuly sended.